Originally, this ancient temple was built in 1565 by King Sayasetthathirath to house the Emerald Buddha 1565-1779 (lost to the Siamese in 1828) as his personal place worship. It was later reconstructed in 1936. For this reason monks have not taken up residence here unlike other temples in Laos. During the 1970s the temple was converted from a place of worship into a museum and now houses the finest national collection of Buddhist sculptures and artifacts. From the terrace of Ho Pra Keo, one can enjoy a view overlooking the president’s Palace (former Royal Palace) and garden. 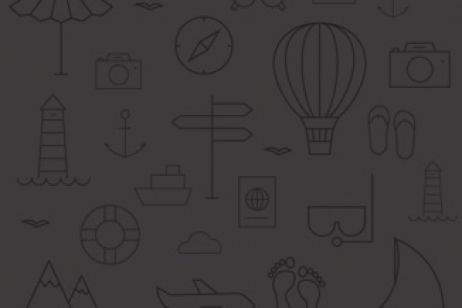